The weight of trauma can sometimes be too difficult to bear alone. Jamal takes on the corporation responsible for the abuse he faced in the foster care system in a way unique to his story. Watch this incredible and all too real story play out today #FosterBoyMovie #FixFosterCare

Executive Producer Shaquille O'Neal speaks to the disconnect between what we may view as the reality of the foster care system and the truth. Watch his interview with ABC News on how we must begin to #FixFosterCare @Nightline @ABC @SHAQ #FosterBoyMovie

Must follow @shaq #FosterBoyMovie Thank you ! From a public school foster care liaison! 💜

Tonite on Nightline, Foster Care in the USA. So much need, so many ways to help. #FosterBoyMovie #FirstStar

Tonight on @Nightline, executive producer @SHAQ talks about #FosterBoyMovie and why we need to #FixFosterCare! 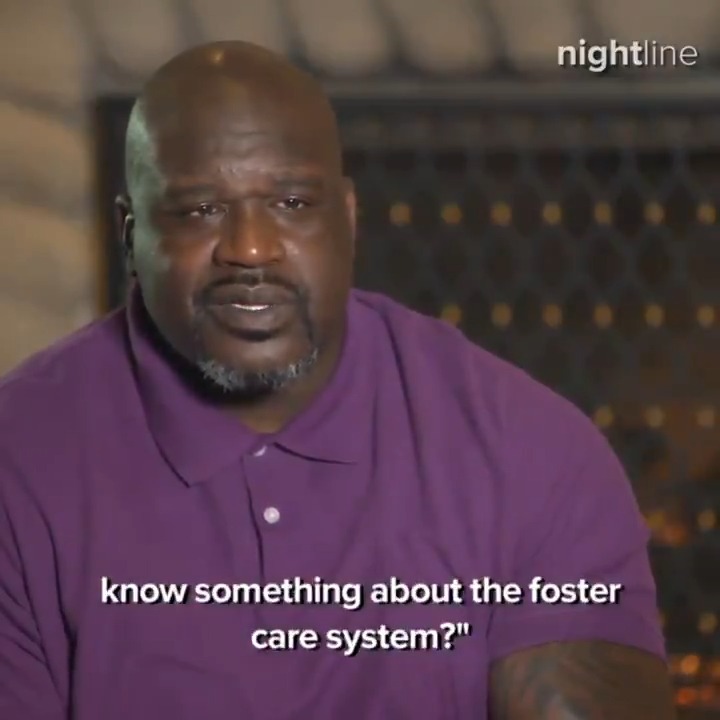 TONIGHT ON @Nightline: @SHAQ on "Foster Boy" - the new film he executive produced - and why we need to know about the foster care system. 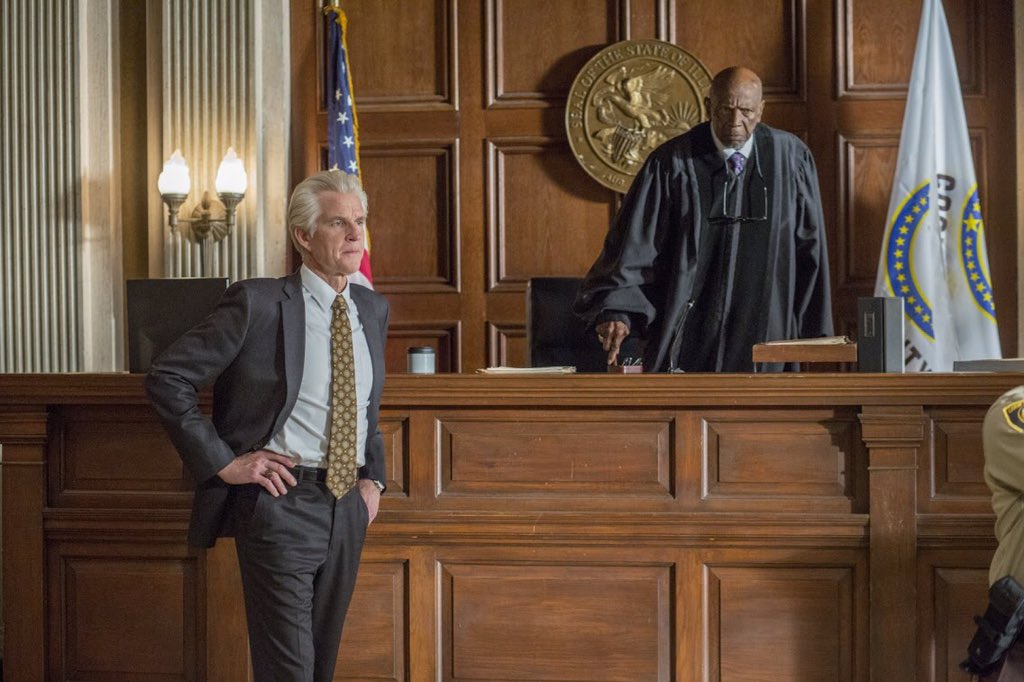 A 2005 Harvard study showed that foster youth were twice as likely to get PTSD than some veterans returning from Iraq. There must be change to the system. Watch the new film #FosterBoyMovie to learn about the system following National Adoption Day. #FixFosterCare @FosterBoyMovie 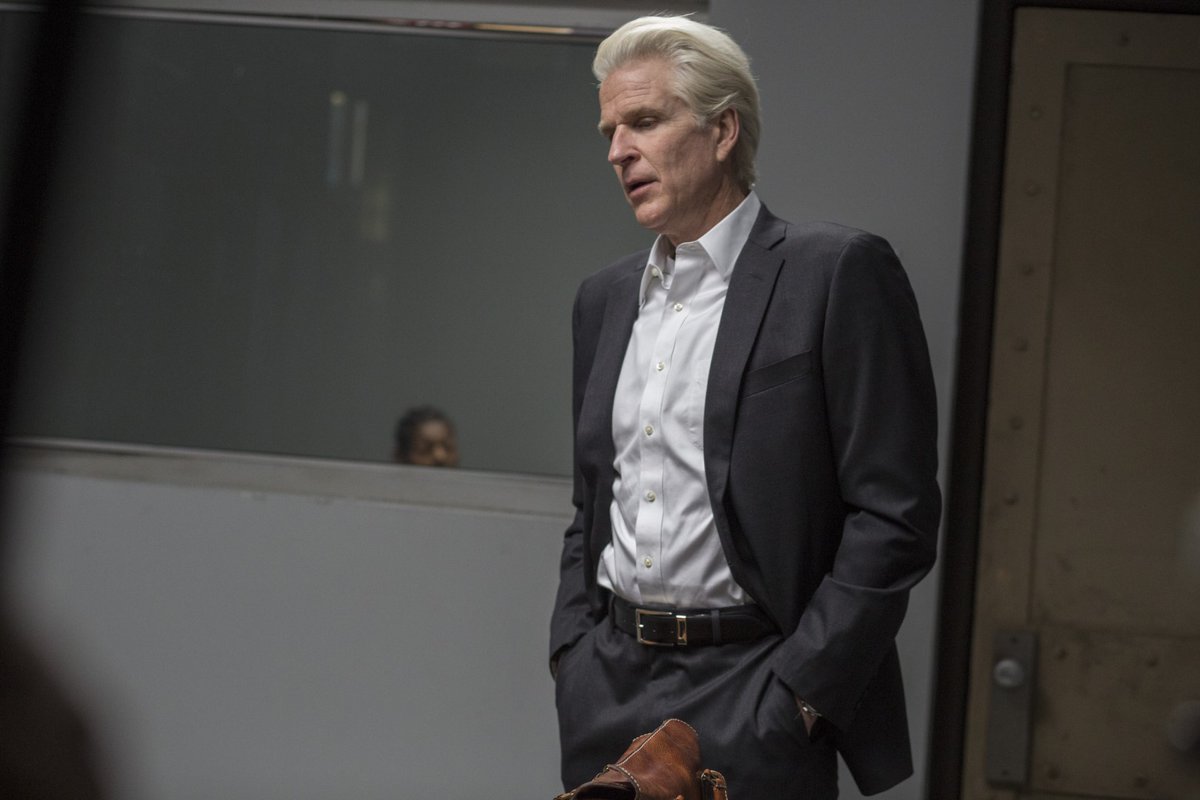 Foster Boy presses viewers' morality, judgment and empathy. Foster youth are frequently viewed through stereotypes, and it costs them valuable support and access to resources. Join the fight for Jamal and so many others today and stream #FosterBoyMovie and #FixFosterCare today

Jay Paul Deratany spoke with Film Daily recently about #FosterBoyMovie and how the reality over 500,000 children in the American foster care system face inspired him to fight the injustices in this system and become an advocate. Read his interview here:

Jay Paul Deratany spoke with @FilmDailyNews recently about #FosterBoyMovie and how the reality 500,000+ children in the American foster care system face inspired him to fight the injustices in this system and become an advocate. Read his interview here:

Tuesday! Join #FosterBoyMovie cast and crew along with foster care experts and a youth advocate for a live discussion moderated by the distinguished Dr. @MichaelEDyson. Join us on Facebook Live:
@Mr_Max_Adler @jerseylegendstv @ChildLink @workhousepr 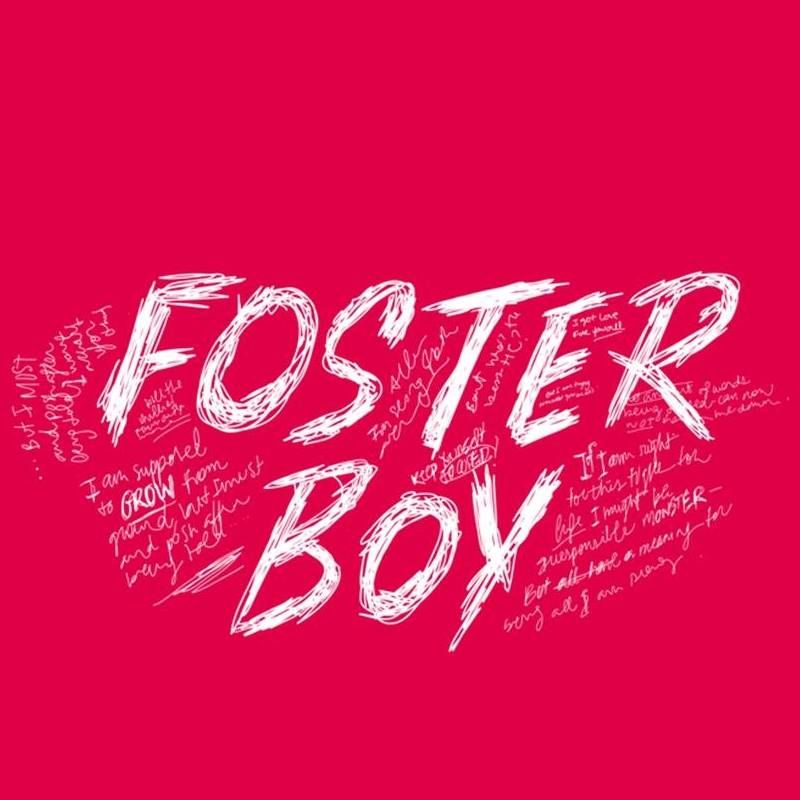 We can't wait to tune into the free movie screening of the film 'Foster Boy' with @TheRightWay Foundation. Check out their page for more information on how to register and join in the live Q&A with some of the films actors! #FosterBoyMovie #NationalAdoptionMonth

@TheDeratanyFirm, Congratulations on the success of #FosterBoy and your continued and relentless advocacy for all of the foster children. I am looking forward to this event! #leadership #fosterboymovie #fosterCare #fosterCareAwareness #spreadAwareness 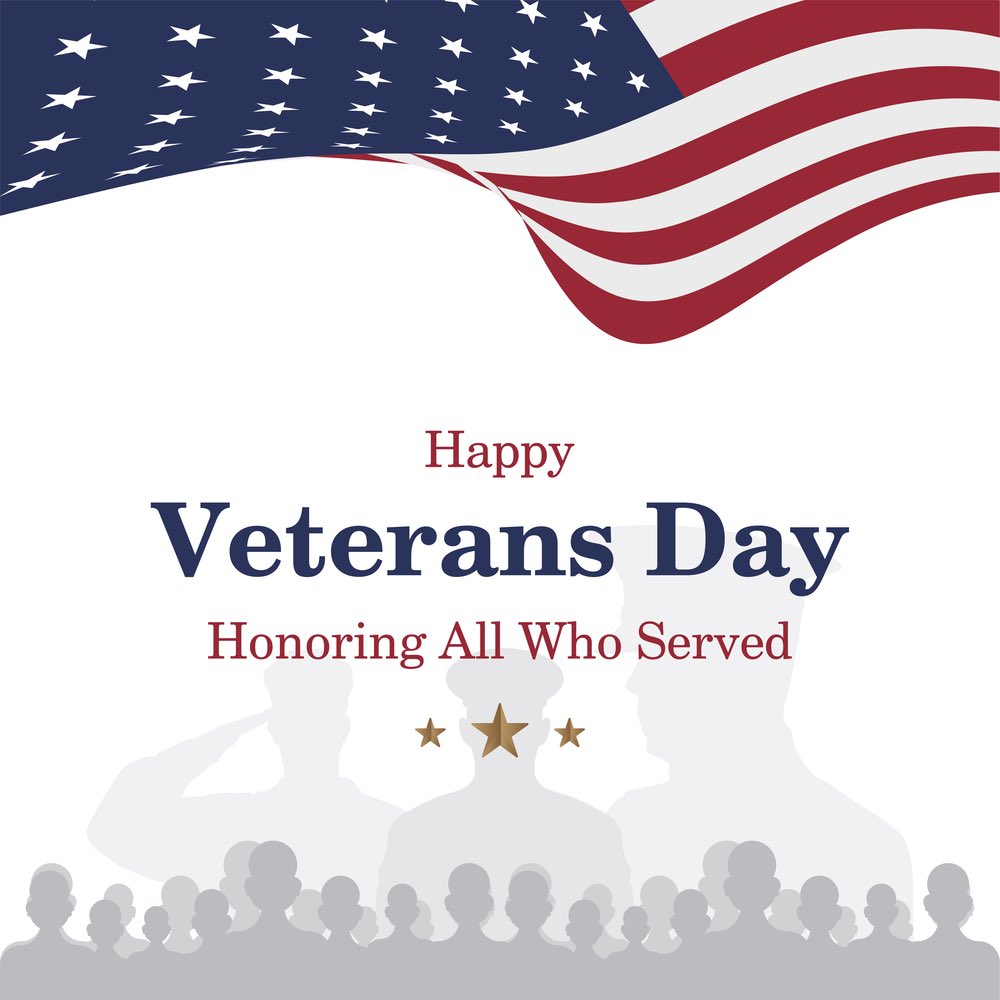 On Veteran's Day 2020, #FosterBoyMovie honors over 17 million individuals across our country who have dedicated themselves to serving and protecting. Their service reminds us of the sacrifice these heroes make across the world and at home. #VeteransDay 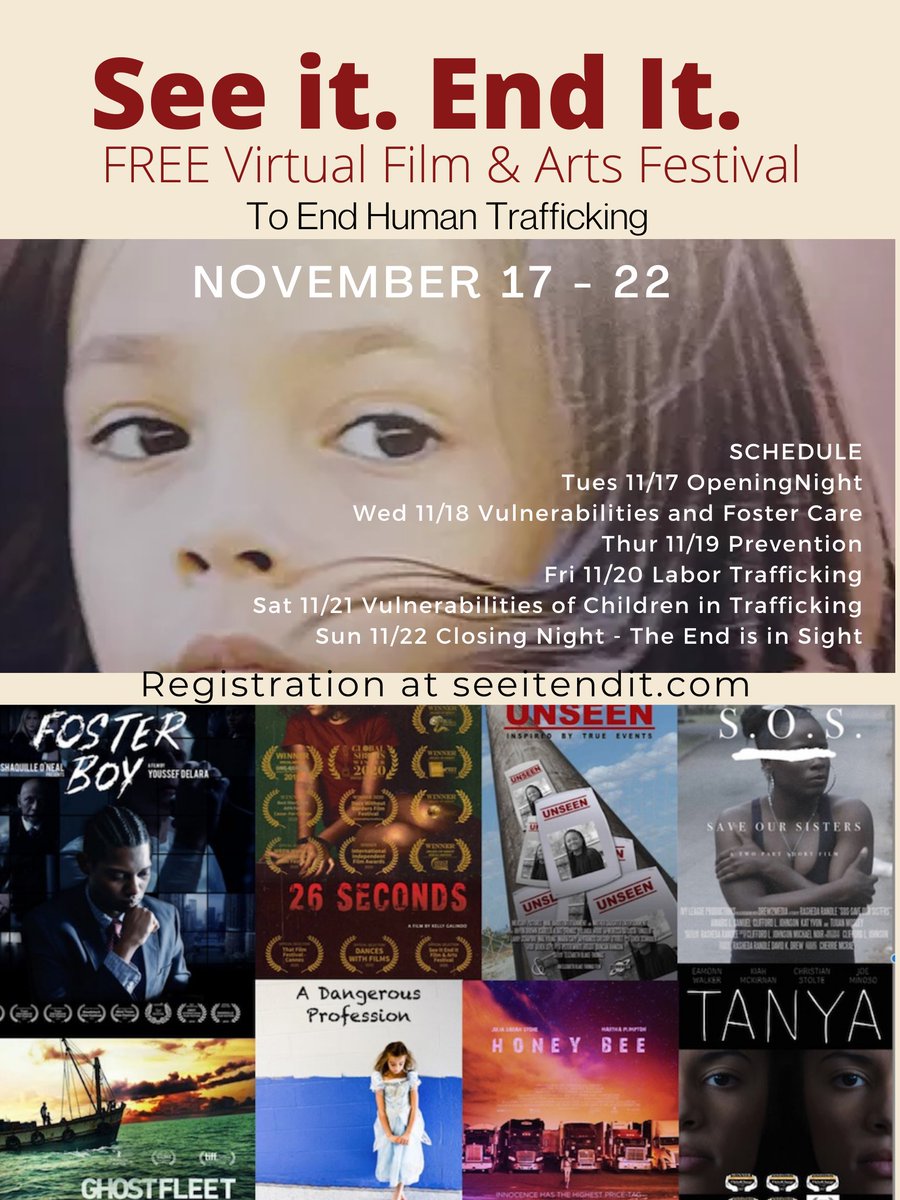 #FosterBoyMovie is honored to be a featured film at the FREE See It End It Film Festival working on the effort to stop human trafficking. This is an incredible cause and the virtual festival experience is free for everyone! Register to join the festival: 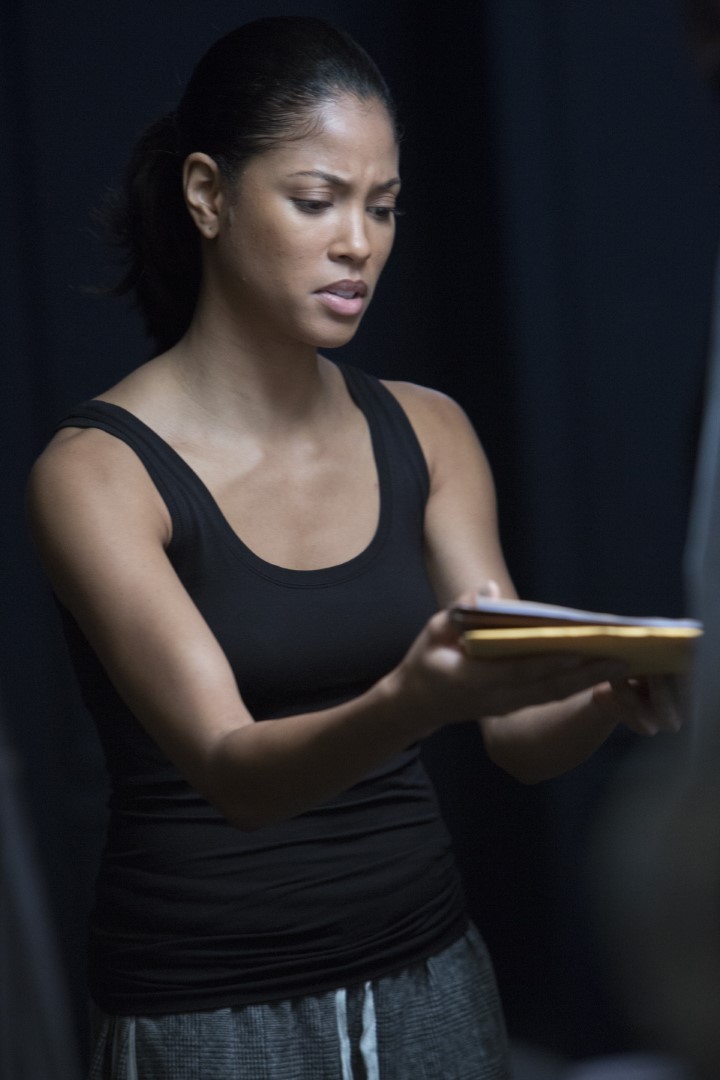 Foster youths are 2-3x more likely to be diagnosed with depression than other children their age. Watch or stream the #FosterBoyMovie the story of a young man who is fighting for justice against all odds while managing his own mental illness #FixFosterCare @FosterBoyMovie

The weight of trauma can sometimes be too difficult to bear alone. Jamal takes on the corporation responsible for the abuse he faced in the foster system in a way unique to his story. Watch this incredible & all too real story play out: #FosterBoyMovie

A system created to protect vulnerable kids might be causing them harm. Lawyer Michael Trainer sees the corruption and coverups of abuse that plagues the foster care system and how a young man is coping with this reality in #FosterBoyMovie. Stream it now. #FixFosterCare

What can you try to get away with under the law? When foster kids are turned into opportunities that companies can potentially profit from, not everybody wants to pay up when survivors speak up about abuse. #FosterBoyMovie is out now on VOD. #FixFosterCare 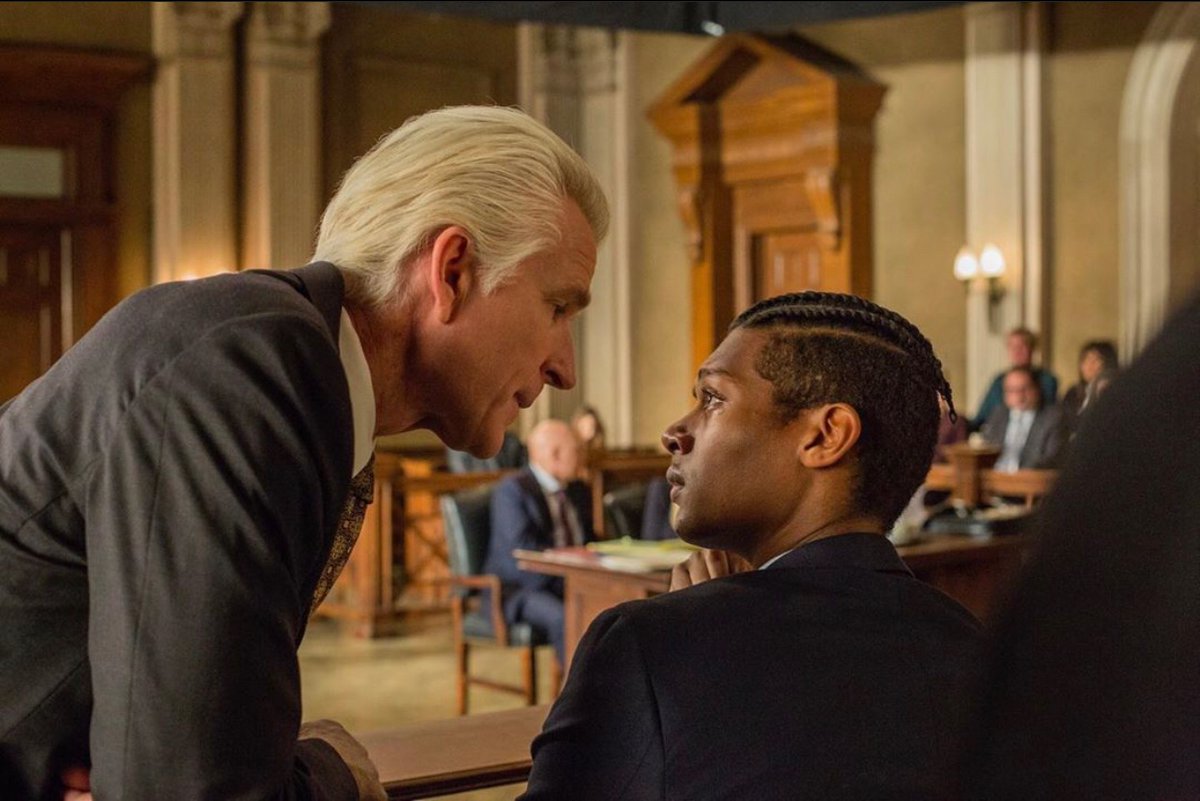 First impressions can be deceiving. Jamal in #FosterBoyMovie is a foster care abuse survivor who forms an unlikely bond with a hardened corporate lawyer that is forced to represent him. Watch this moving film on demand now! #FixFosterCare

The private foster care system continues to place profit over quality of life for youth. Standing up for our youth and ending the silence about their trauma and neglect from these institutions is the only way we can begin to solve these problems. Watch #FosterBoyMovie on VOD now. 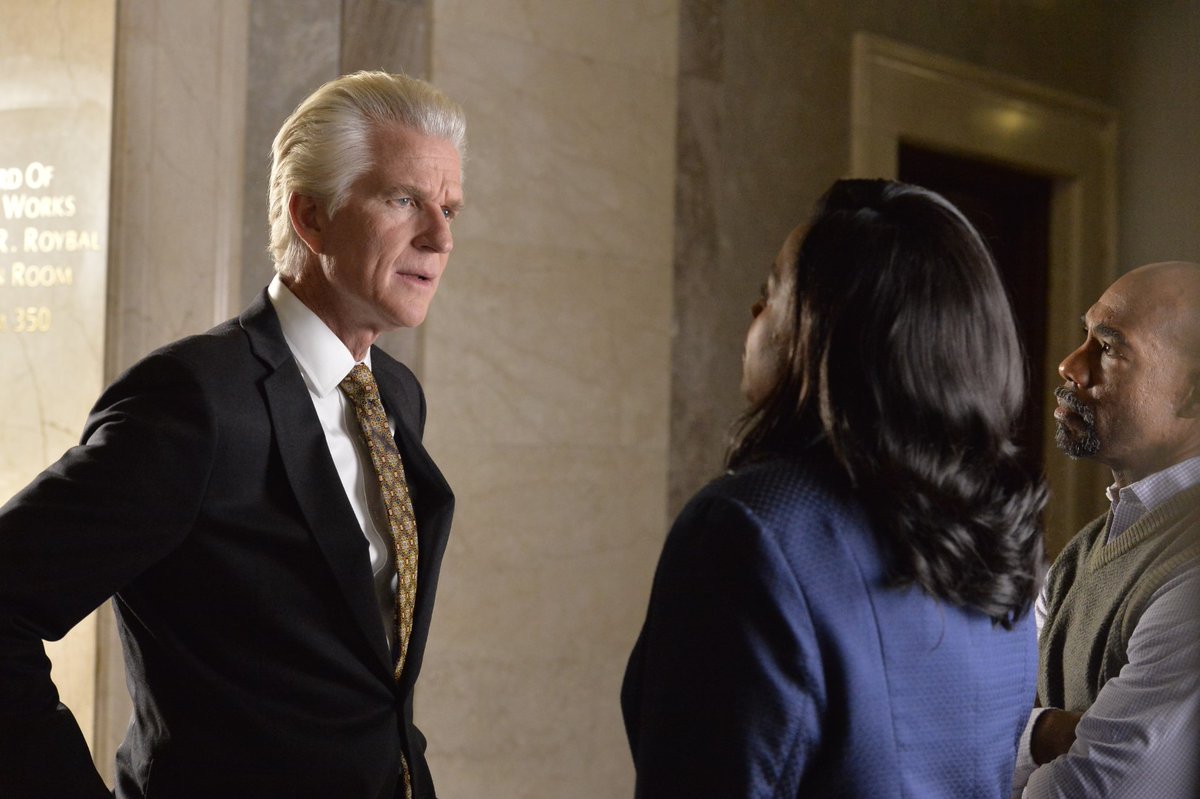 When a large amount of money is involved, corporate law can ask attorneys to set aside their potential moral objections. But when the livelihoods of vulnerable foster children are at stake, where will you stand? #FosterBoyMovie. #FixFosterCare

This movie is soooo good! In addition to the legend @LouisGossettJr, very strong cast. Really worth your time! #fosterboymovie #whatjacquewatches 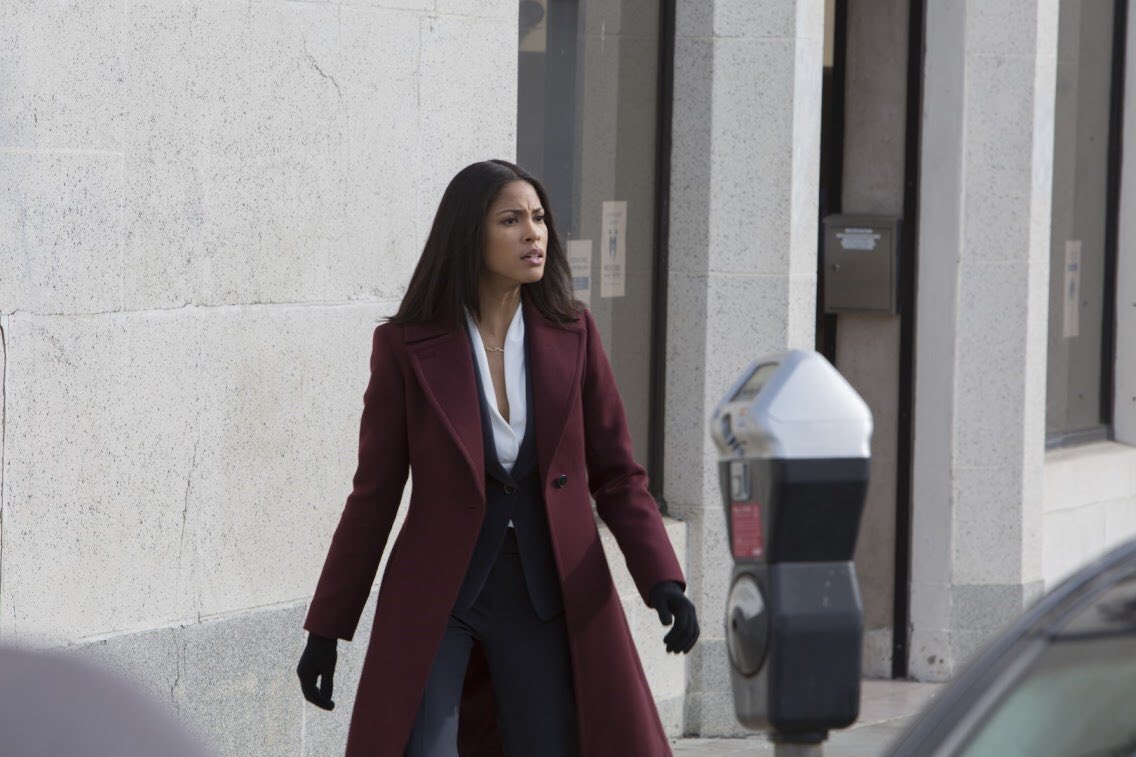 Only 5% of lawyers in America are Black. The experiences of Black children in foster care are commonly met with systemic racism by the legal system, making justice difficult to reach. One woman in #FosterBoyMovie that helps fight against that. #FixFosterCare @FosterBoyMovie 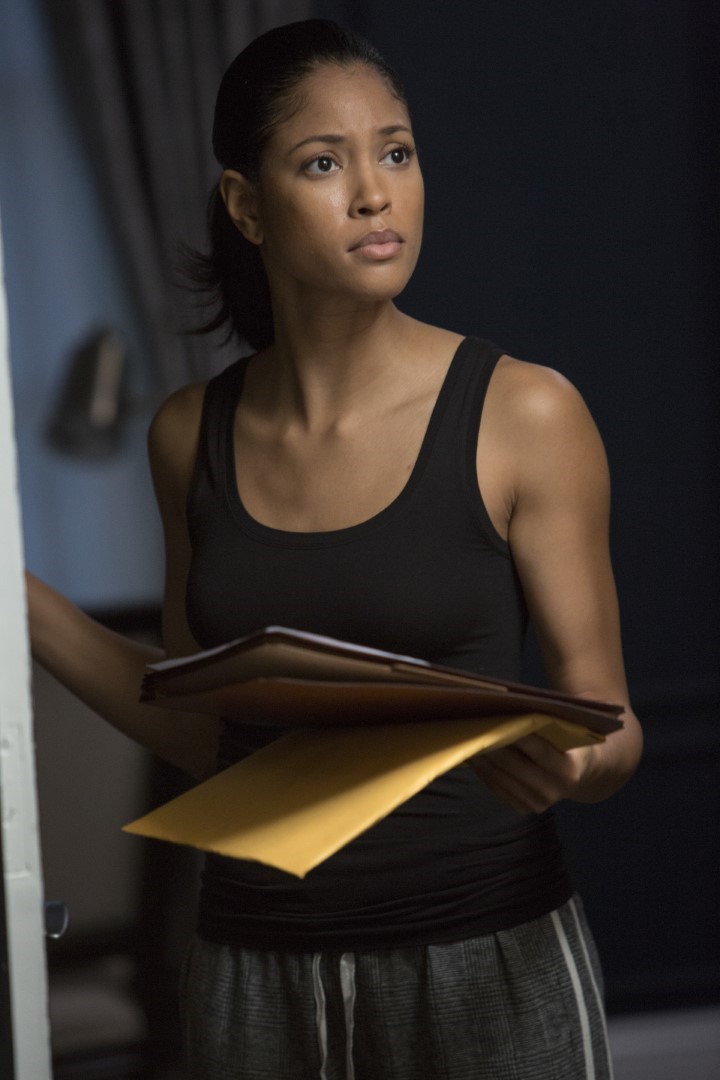 Justice demands long hours, sacrifice, and struggle. The cases of foster kids fighting for justice about the abuse they endured are worth every second. The cast of #FosterBoyMovie has a lasting appreciation for the emotional toll that this work takes on lawyers. #FixFosterCare 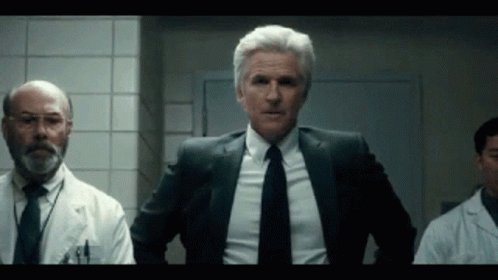 What ALL streaming services is The New Movie Release of @FosterBoyMovie on currently?

Could the #FosterBoyMovie 🎬 be one day be made available to stream or view on
@Netflix or @Hulu?
@Showtime or @Cinemax?

First impressions can be deceiving. Jamal in #FosterBoyMovie is a foster care abuse survivor who forms an unlikely bond with a hardened corporate lawyer that is forced to represent him. Watch this moving film on demand now! #FixFosterCare